Stijn appeared in De Wereld Draait Door the other day. Something completely different from the remix he once made for J’ee-haw! (out on esc.rec.). Although Stijn remains that virtuose musician he always was, I personally favour the ‘old’ Stijn. Especially his energetic live performances with loads of vintage synths and drumcomputers. But hey, that’s just me.

Besides listening to (and voting for) the Dion mix on DJBroadcast FM you can listen to Transfolmer at exactly the same time (September 30, 19:00 hrs) in this rather interesting radio broadcast by Concertzender. The whole evening should be worth a listen. Concertzender proves to be one of the best remaining radio stations in The Netherlands in my opinion.

But… on the same evening you can also tune in to Twanzichtkaart on Deventer Radio (21:00-23:00). No different than every Thursday in fact, except this week Johan Kuipers (Bedhelm) is a guest in the studio which should make this show even more interesting than it usually is. Just listen.

Next Thursday, September 30, 19.00 hrs. dubstep producer Dion is on the air at DJBroadcast FM to promote his mix for the Grote Prijs Van Nederland. He is now in the semi-finals and with your vote he just might make it to the finals. So please show your support! 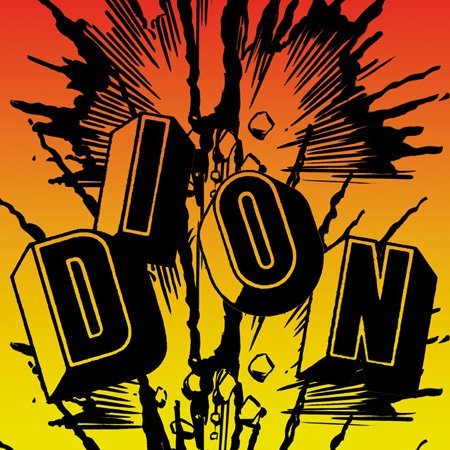 Concentrate, a Dion track also present in this here mix might appear on the upcoming esc.rec./Lomechanik compilation (which is going to be awesome). Just so you know. More on this later.

Piiptsjilling is releasing two new albums shortly, following their debut in 2008, with which they appeared on stage in Havenkwartier Deventer at ass-crack stage-hack #4. First is Wurdskrieme, both on cd and lp by the American label Experimedia. Wurdskrieme is mastered by Taylor Deupree and already proclaimed album of the week at Fluid Radio (with a good photo of their live performance at ass-crack stage-hack #4 by the way!). Wurdskrieme is followed by Molkedrippen, which is said to be beautifully packaged by the Japanese label Spekk.

Good to hear Piiptsjilling is taking the world by storm. Which is kind of exceptional for Frisian poetry soundscapes I guess. Maybe it’s time to invite them back for another live performance. Or maybe not just yet, because in March 2011 we already have half of Piiptsjilling (Kleefstra & Kleefstra) playing with bass-clarinettist Gareth Davis and cellist Bela Emerson in Havenkwartier. Looking forward to that!

… the marvellous and ever giving Esc.rec.